Paul P. Harris, a lawyer, founded Rotary in Chicago, Illinois on February 23, 1905. On that day, Paul met with three friends – Silvester Schiele, a coal dealer; Gustavus E. Loehr, a mining engineer; and Hiram E. Shorey, a merchant tailor.
The three friends met in rotation at the offices in their respective work places; hence the name ROTARY was adopted. The original intent was to promote fellowship among local business leaders but soon the purpose evolved into that of service to others.
In 1911, Rotary became international establishing clubs in Canada, England and Ireland. The first International Convention was held in Atlanta in 1917.
Today there are more than 1.3 million Rotarian’s in 33, 000 clubs worldwide.
The Rotary Club of Paulding County was chartered on March 13, 1969. As of March 13, 2009, the Rotary Club of Paulding County still has one of its charter members. That member is Earl Duncan. He has perfect attendance and has not missed a single District Conference. 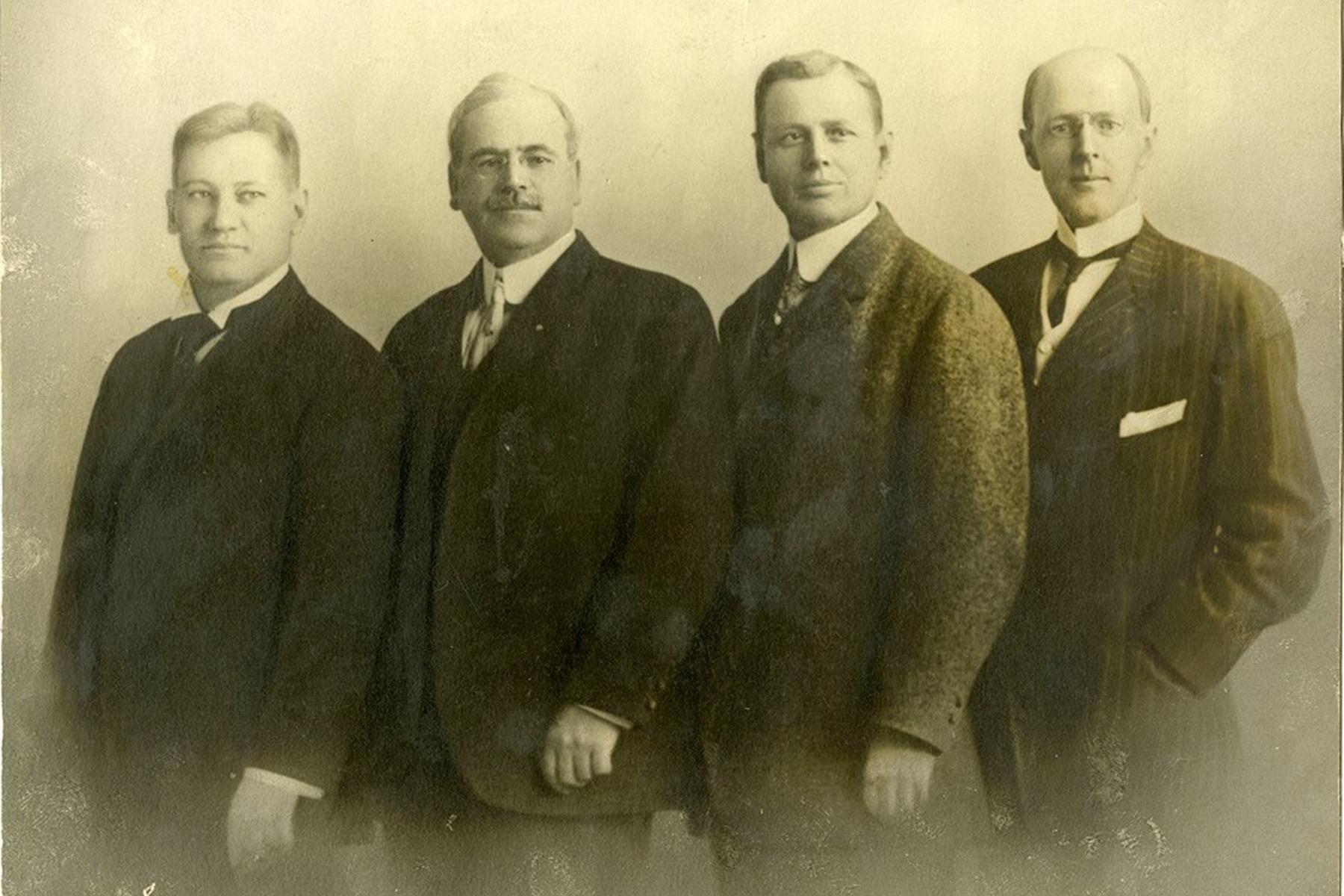